How to Clean Your Dryer Lint Filter 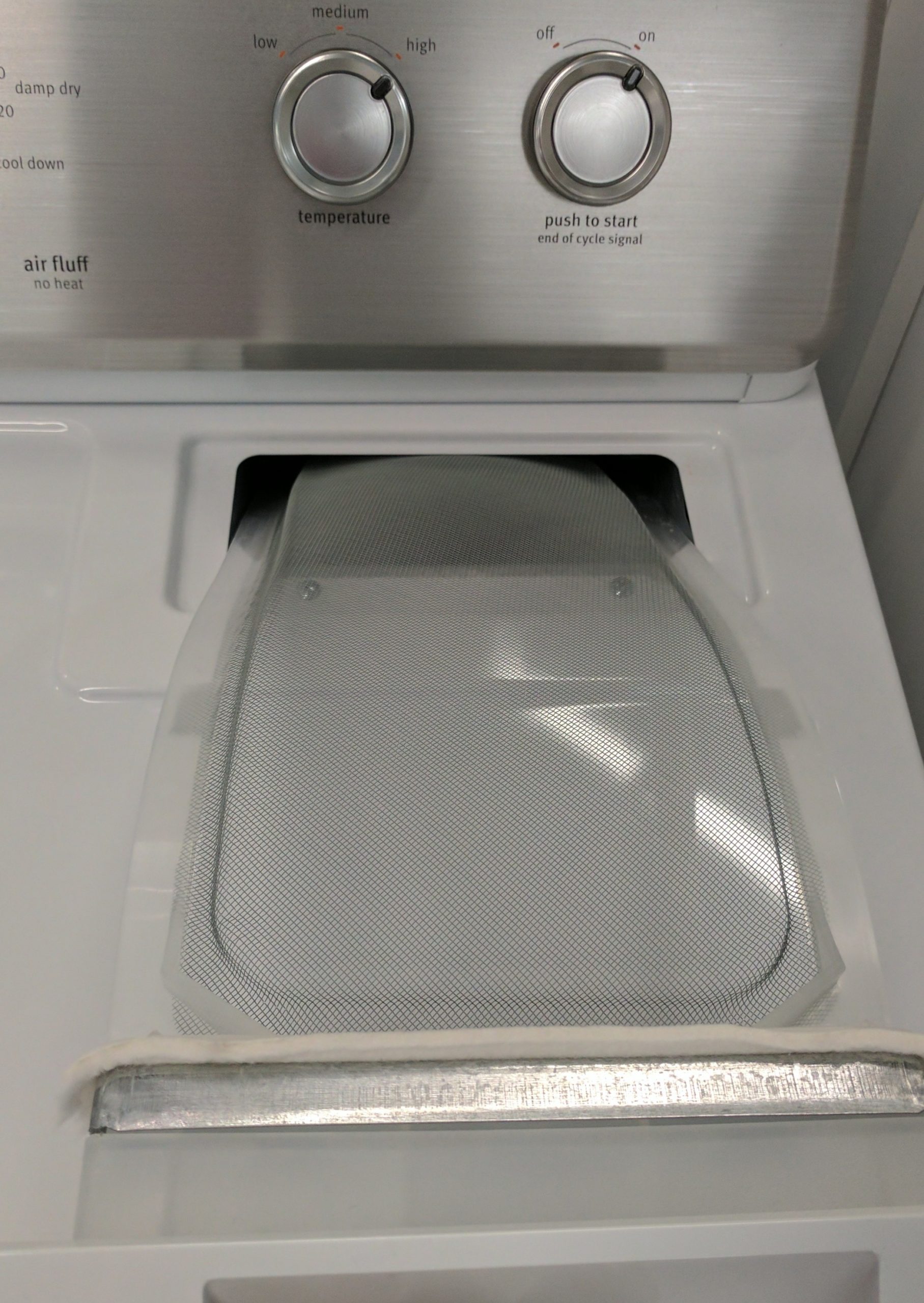 Many of us have heard that failing to remove the lint from your dryer’s lint trap poses a fire hazard. Hopefully, between each load of freshly dried laundry, you’re pulling out the little mesh screen and peeling the thin layer of lint off the filter. Making this a regular practice not only helps keep your home safe, but it also helps your dryer continue to perform efficiently.

What far fewer people realize is that your lint trap needs a bit more care than simply removing the collected lint between cycles. Over time, fabric softener sheets can create a film of residue that can block airflow, forcing your dryer to use more energy to do its job. This kind of stress on the heating unit can reduce the life of your dryer. If you have a lint filter that’s fully removable, there are a few steps you can take to give it a deeper cleaning.

Every 7-10 weeks, use the following method to give your lint trap a little extra attention to ensure your dryer is working at its full potential! 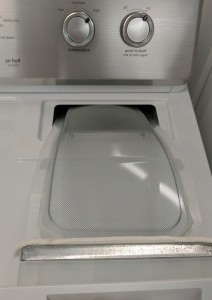 -vacuum cleaner with a hose attachment